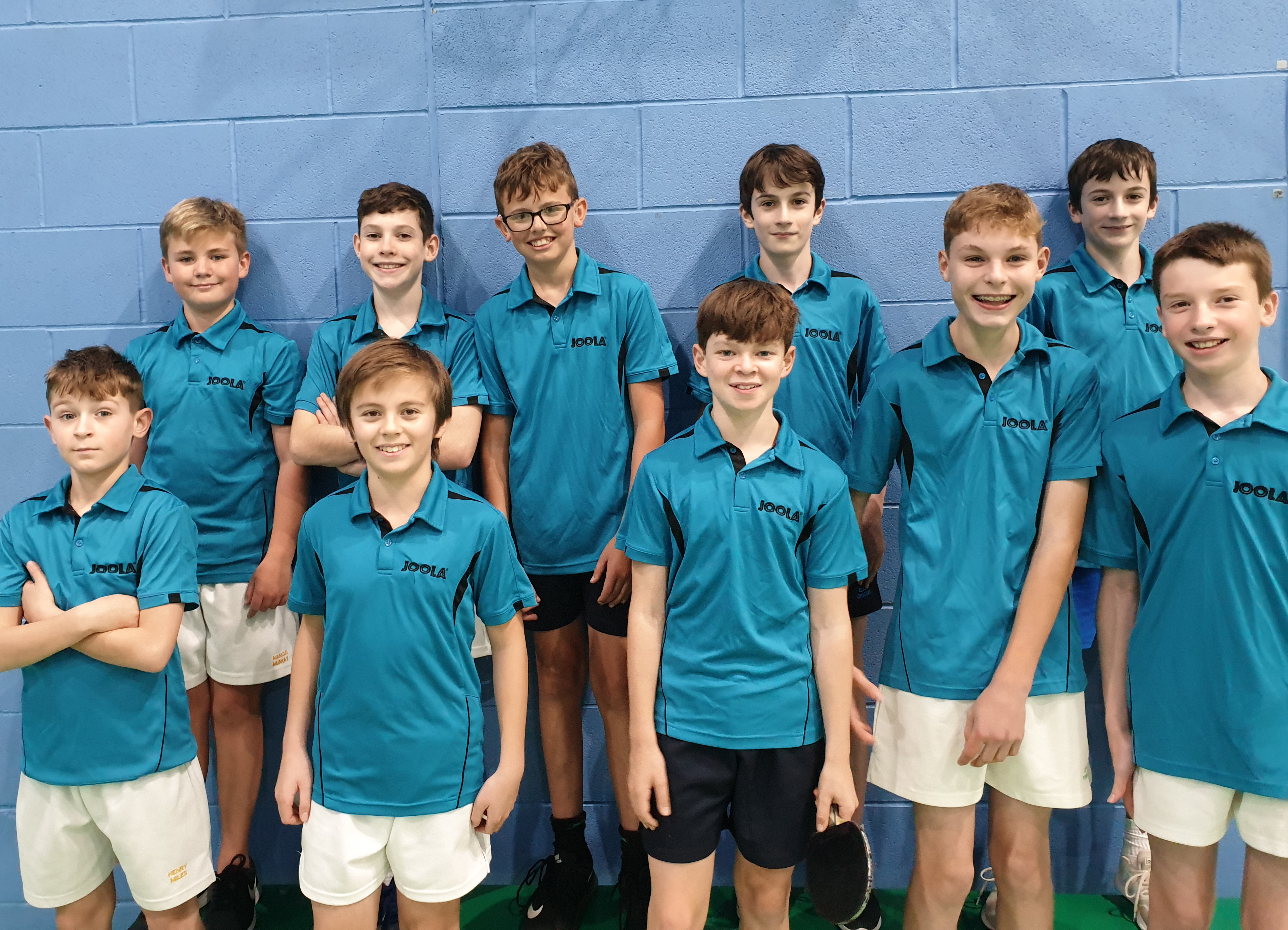 A big congratulations to Marling's Under 13 and Under 16 table tennis teams who stormed this year's Stroud District Table Tennis Championships and retained both championship titles for the 6th year in a row. An excellent performance from the Under 16 team meant that their opposition had no answers and resulted in a 100% win record (48 games won out of 48 played). The newly reconstituted Under 13 team were equally dominant with 88% wins, only loosing 2 matches out of 16. All the boys train at the Marling after school TT Club and three play TT for the county. Both teams are now ready and eager to play the next level of the schools games competition and hope to bring home the county championship titles next month.