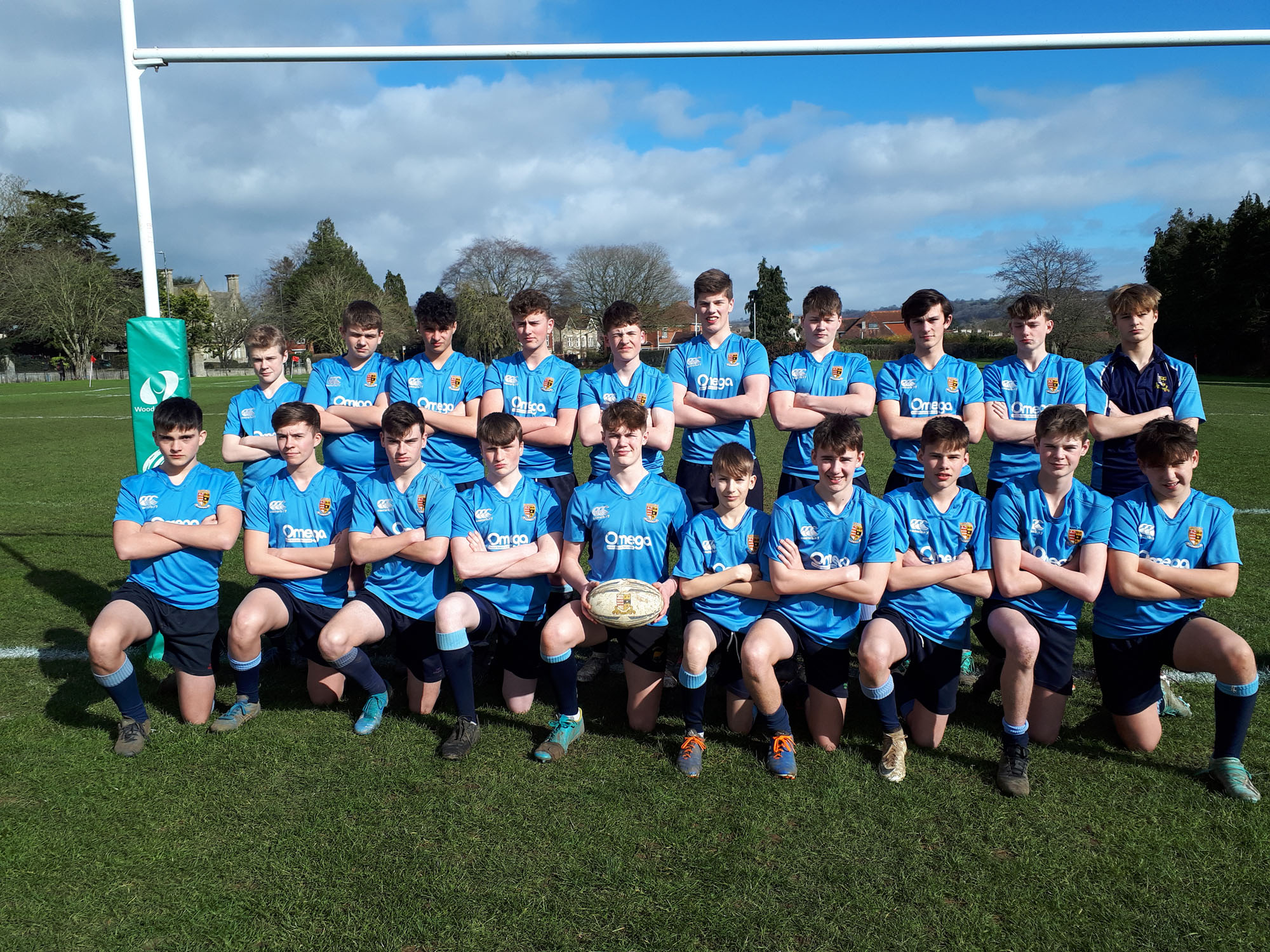 Marling's U15 Rugby team met Warden Park in the ERFSU Bowl Semi-Final this term after both teams playing magnificently in their quarter finals. Warden Park won 19-0 away to Duke of York’s Royal Military School, whilst Marling were in rugby heaven when we hosted Plymouth College winning 50-0. A result in keeping with their form in the Bowl this season, in which the only time the team have not reached 50 was a 33-5 victory over Hampshire Collegiate.

Unfortunately the team played valiantly losing 8-5 to Warden Park. It has been a fantastic journey in which the players have not only developed individually but also grown as a team. They have been a pleasure to coach and hopefully they feel they have matured both as players and young men.